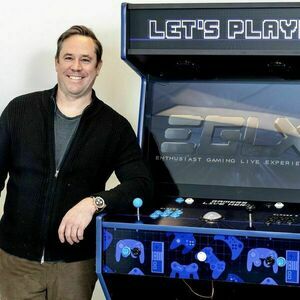 Adrian has been a senior officer and director of several public and private companies in the fields of media, sports and entertainment, finance and industrial services. Most recently, he served as president and CEO of Canucks Sports and Entertainment, one of Canada’s premier sports and entertainment organizations. He is the former president of Tuckamore Capital Management, a conglomerate with over $700 million of annual revenue, and was also the former CEO of QM Environmental, one of Canada’s largest contracting companies. Mr. Montgomery has been active in the political process throughout his career and has served as a political advisor to Leaders at all levels of government. Mr. Montgomery is also a member of the New York State Bar Association.