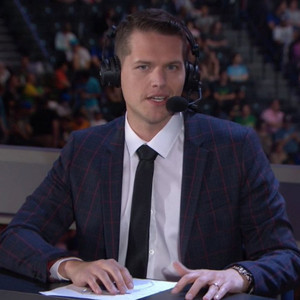 Chris Puckett made his name early on with his bright personality and now takes the next step as a
show host. He become the face of The Gamer Hour, in which he speaks with mainstream
celebrities about their gaming experiences. Through his on-air talent and other responsibilities,
his role will take the entertainment industry to new heights.

Chris Puckett has been an esports broadcaster, player, producer, tournament lead, and
commentator since 2002. Starting out as a professional player in the early competitive scenes of
Halo and Call of Duty, he quickly became one of esports' top personalities.

Most recently, Puckett could be seen casting for the PAX Arena VALORANT Invitational, part of Riot Games' Ignition Series. Puckett was the host for Activision Blizzard's Overwatch League before announcing his intent to move to New York, and become a freelancer in 2020. Since Overwatch League's inaugural season in 2018, his two years as a primary host helped pave his way to success.