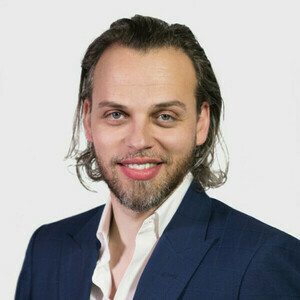 Francesco Di Ianni specializes in growth strategy, commercial due diligence, M&A and transformation. Mr. Di Ianni has over 15 years of experience in media and entertainment (OTT, TV, film, interactive and sports) and consulting. Prior to joining FTI Consulting, he was Executive Vice President of Corporate Development at Deluxe Entertainment, where he focused on mergers and acquisitions, growth and transformation initiatives. Previously, he was a senior member of the Media & Entertainment practice at L.E.K. Consulting, where he led strategy and due diligence projects for major studios, IP owners, post-production service providers and TV networks. Before that, he was Business Intelligence Director at Ubisoft Entertainment, where he evaluated the performance of both production and distribution activities. Earlier in his career he held multiple consulting roles in the United States and Europe, with Accenture, IBM BCS and PwC Consulting.