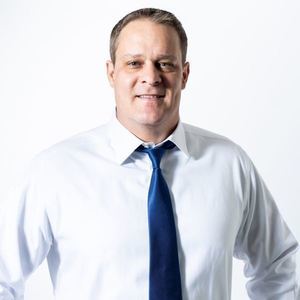 Jason Lake is the Founder and Chief Executive Officer (CEO) at Complexity Gaming, one of America’s longest standing and most successful esports organizations, which is now owned by Jerry Jones of the Dallas Cowboys and John Goff. In his role, Lake leads the Complexity management team, overseeing Complexity’s esports teams, various brand partnerships, and strategic direction of the organization.

Lake is considered one of the founding fathers of American esports, having established Complexity in 2003 and having served as an advisor to North American gaming leagues for over 15 years.

Prior to entering the esports scene, Lake was the Founder and Lead Attorney at Lake & Shafritz, LLC, a real estate law firm based in Atlanta.

Lake holds a B.B.A. in Finance from Iowa State University and a Juris Doctorate from Emory University School of Law.