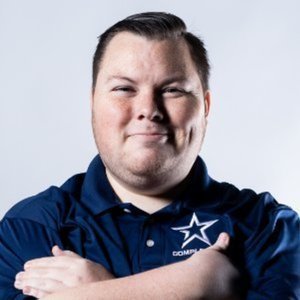 Bautista has been in the competitive gaming industry for over a decade. Prior to Complexity Gaming, Bautista competed at a professional level and worked as on-camera talent at esports events around the world.