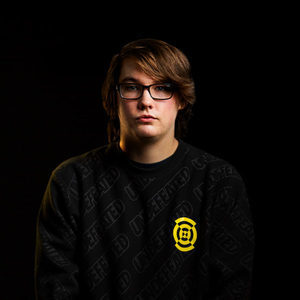 Introducing our first addition since announcing our starting roster, Mack. The 18-year-old made quite a splash in the Call of Duty Challengers Finals at the Minnesota Launch Weekend, finishing in second place after falling short to Team Singularity. He’s part of the new wave of esports professionals whose skill on the scene earned him a flight to New York City, where he now plays full-time for the New York Subliners. In game, Mack is a great shot and strong communicator, offering the team a skill upgrade and additional comms to help get callouts across to his teammates. Outside of his professional experience, the young gun is a big fan of The Weeknd, loves Marvel movies, and first played Call of Duty on Black Ops 3. Keep your eyes on Mack this season, as he looks to make a name for himself the second he plays.