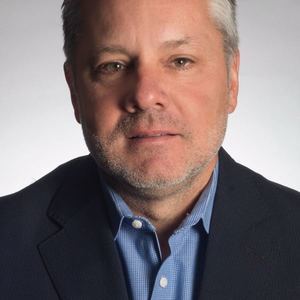 Marshall Zelaznik is the CEO of Esports Engine where he leads global expansion and rollout of new tech capabilities, event production, and live broadcasts throughout the world. Zelaznik is a senior global sports, media, and content executive that has served in various C-level positions over the last 15 years. Prior to joining Esports Engine, Zelaznik was the CEO for Glory Sports International, where he led the world-renowned stand-up combat organization. Additionally, he led media and production strategy at Activision-Blizzard for the launch of Overwatch League. Zelaznik is perhaps best known for his work at UFC where during his 10-year tenure he oversaw the global growth and expansion of the UFC through the expansion of international events and opening of UFC’s foreign offices around the world. He also led the team in launching UFC Fight Pass; all of which helped the brand in its eventual sale to Endeavor for over $4.3 billion-which at the time was the largest transaction of its kind in the sport.