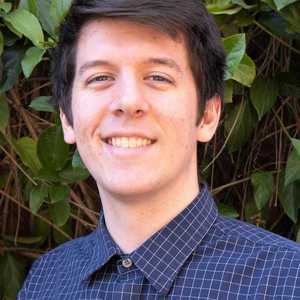 Kevin Ponn is a University of California, Berkeley alumnus from the class of 2018. He graduated with an undergraduate degree in American Studies, an interdisciplinary major which draws on courses from over 20 different departments. His major's concentration in American Popular Culture is to study the rise of esports and the impact gaming has on the United States.

As the first full-time University staff member employed solely for gaming and esports, Ponn works for Cal as the Cal Esports Program Manager. He brought the Cal student gaming community to the forefront and helped found the Cal Esports program back in 2017 as one of the very first recognized collegiate gaming programs in the United States.