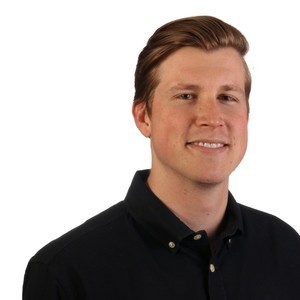 James Ruth leads marketing and commercial platform development for MLS. In this role, James and his team identify and create new marketing platforms to engage fans and integrate partners. In 2018, James worked with MLS and EA SPORTS stakeholders to launch eMLS, the League’s FIFA competitive gaming initiative. After its announcement in January, the property has gone on to complete several high-profile gaming events sitting at the intersection of soccer and gaming culture. Before joining MLS, James worked with IMG’s consulting division and the New York Cosmos during their 2013 relaunch. James received his MBA from Columbia University in 2014.