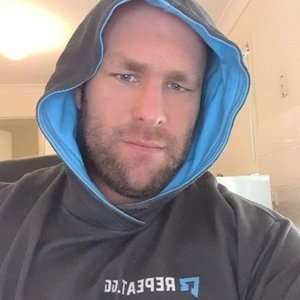 I am an esports Consultant at heart - I have helped network companies and teams to the right people in esports. I am the longest serving esports personality in Oceania and been around since its inception.

I like to interact and connect myself with as many esports and gaming enthusiast as I can on Linkedin as I am always willing to network with new people in the scene. I have a deep passion and knowledge for the scene that I wish to help educate new brands, companies and people in the industry while ensuring they are being connected to authentic esports business people.

Please feel free to contact me or network with myself; I am always available for a chat

My Bio from XY Gaming -

Boomser is the longest-serving professional esports personality in Australia. With over 18 years experience competing in tournaments since the age of 13, there isn't much Scott hasn't been involved in gaming, this has allowed him to travel around the world, appear on network television and gain experience in esports while gaining a large network. This has given him a vast knowledge in the behind the scenes work within the esports industry first hand.

Scott has been introduced to the gaming industry locally and on a global scale due to his time on a televised gaming league, which was aired worldwide to millions in 2007 and 2008, on a paid contract for the Championship Gaming Series on Direct TV 101.

His knowledge in esports allows Scott to speak the language of the gaming community and break the barrier of corporate communications to its users. His experience is invaluable to XY Gaming, to promote a user friendly community that is constantly evolving to meet the esports industry.