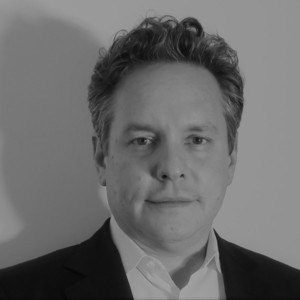 Mike Sepso is an esports pioneer and entrepreneur who has been instrumental in the formation and growth of the esports industry since 2002, when he co-founded Major League Gaming (MLG). In October 2019, Sepso launched Vindex, a new esports venture hailed as the company that “could solve a key hurdle in esports’ growth." Vindex started with initial funding of $80M to build a first-of-its-kind global esports infrastructure platform with the mission of providing the technology, services, innovation and experiences that will help take esports to the next level.

In July 2020, Vindex announced that it acquired the Belong Gaming Arenas brand and all associated IP from GAME DIGITAL LIMITED (“GAME”), the largest video games retailer in the UK and Spain. The deal marked the next phase in Vindex’s vision to support the growth of the global esports industry and bring amateur esports to hometowns across the US and around the world. In 2002, Sepso founded MLG with Sundance DiGiovanni and grew it to become the largest and most influential independent global esports league. MLG achieved many of the industry’s first milestones, including launching the first professional esports league system, securing the first televised series with NBC Sports and building and launching the first OTT broadcast platform for premium esports content.

In 2015, Sepso launched and operated Activision Blizzard’s first esports division. Within four months of launching the division, Sepso oversaw the acquisition of MLG, which was, at the time, the largest acquisition of an independent esports business. Sepso designed the original blueprint for the company’s burgeoning esports league structure, brought to life in the form of the Overwatch League, the world’s first global, franchised esports league. Following the launch of the league, Sepso oversaw commercial operations for all ATVI esports, including the largest sponsorship deals in the history of esports with HP and Intel.

A passionate ambassador for esports, Sepso is a frequent keynote speaker at the industry’s most prestigious events and conferences.